New Music!! Sonar – When you see a rich nigga 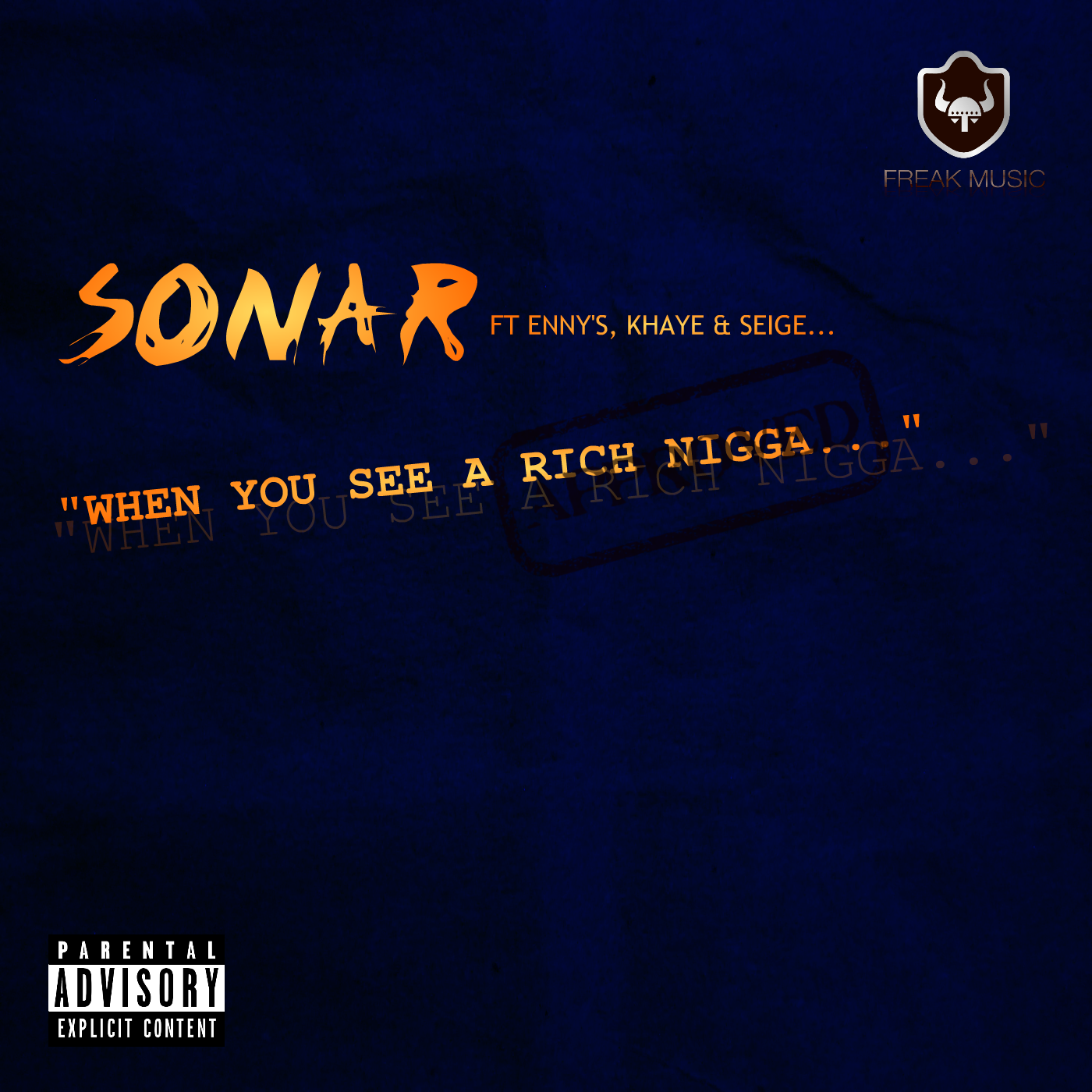 Ace Music producer / Sound Engineer “Sonar” who just dropped his debut producer EP titled “HAVING ISSUES” last month, which received veryyyy positive reviews from critics has decided to drop a few singles coming off his producer LP scheduled for release sometime next year. This guy never stops making good music. So….. In this AfroHipHop prospective hit song titled ” WHEN YOU SEE A RICH NIGGA ” He goes in a totally different direction production-wise and features Enny’s, Khaye & Seige . Uhm…. By the way. I am SONAR!!!!! hehe. If I were you, I’ll make music with me. 😉