Misconception Of Being An Afrobeat Beat Maker

Throughout the years of my being a Professional Music Producer / Sound Engineer, I’ve come across many situations where people find it hard to believe that an Afrobeat Beat Maker can also produce other genres of music like hip-hop, r n b, pop etc. To be honest, I’m fed up with all this bruhaha. Then again, sadly this same misconception applies to just about every producer out there, I’m just zeroing in on the Afrobeat music scene on this article. But I guess I’ll have to just get used to it as this annoying and confusing trend doesn’t look to be dying off anytime soon.

That still doesn’t mean I won’t like to educate some set of people about what it truly means to be a beat maker in general. 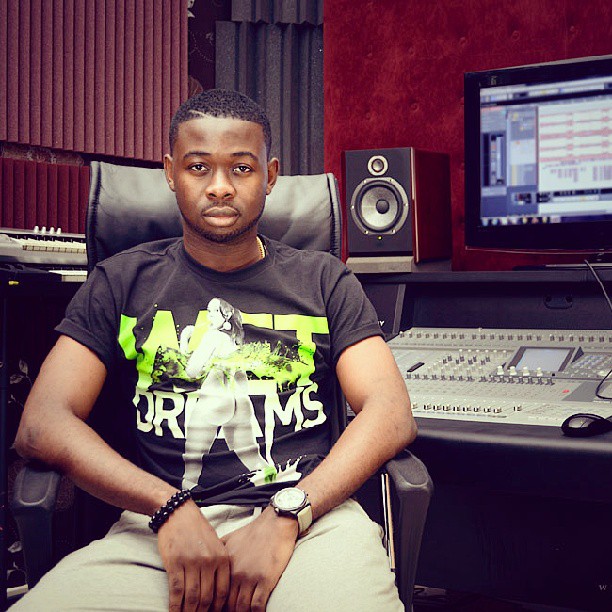 So. That brings us to one tricky question..

What does a Beat Maker actually do?

Yeah… You guessed right. A beat maker basically makes beats (Instrumentals​) using either a Computer or Hardware by making use of pre-recorded samples and virtual / modeled Instruments Or by making his own samples / virtual Instrument patches from scratch. You get the message right?

Logically. With that said, any beat maker can produce any genre of music he wants to, provided he’s got the skill, inspiration and required samples or virtual Instruments to do so. It doesn’t matter if he accurately represents the genre in the way the genre is supposed to sound as long as he does it in his “own” way and you (the listener) can still get the “vibe” and feel of that genre when Listening to the beat.

Now Let’s bring All That To An Afrobeat Beat Maker / Afrobeat Producer.

If no Beat Maker is subjected to a particular genre of music. Then an Afrobeat beat maker is not subjected to Afrobeat music alone. Throw some r n b / hip-hop jams on us and watch us deliver!

Take me for example, I started out as a Hip-hop producer a few years ago. Now I run a website ( FreakSonar ) where I sell Professional Afrobeat Instrumentals to Afrobeat Musicians out there. How possible is that? Well.. here’s how it all happened. I studied Afrobeat music well enough to be able to Professionally put out sounds that speak African Afrobeat Music. By the way.. I still make really cool hip-hop beats infact I do EDM( Electronic Dance Music ) well. I’ll still make an article about inducing Afrobeat sound into EDM. Just wait on it.

If I can do multiple genres of music well enough after starting out as a Hip-hop producer. Then basically 95% of producers out there can do the same. Case closed!

Hope I’ve cleared the air on this misconception?

I think I did. Now let’s move on to some other mistake people make in the music / audio making industry.

Note : A Beat Maker is also a Music Producer.

But a Beat Maker / Music Producer is not a Sound Engineer / Audio Engineer.

Who Is A Sound Engineer?

Sound engineers or audio engineers work on the technical aspects of sound and music production by mixing, reproducing and manipulating the equalization and electronic effects of sound.

Sound engineers don’t have to work strictly in music. Some engineers may end up designing and controlling the sound at conferences, in theaters, and in any other venue that needs sound projection for an audience. By controlling microphones, sound levels, and outputs, sound engineers combine their well-trained ears with their knowledge of acoustics to produce the best quality of sound for a variety of purpose. Some venues that hire sound engineers include: Radio, Film, theater etc.

Anyways. I’ve done my part by explaining. It’s left for you to either agree or disagree. Uhm… Like you already know, I’m a Professional Afrobeat Beat Maker.

Visit my Afrobeat store to buy some beats just Incase you need some quality Afrobeat Instrumentals.