Finally! The visuals to King of the party by Prophett finally drops. Track is mixed and mastered by me! SONAR

Just so you know, and like you rightly guessed it’s already making waves!

END_OF_DOCUMENT_TOKEN_TO_BE_REPLACED

Mixing Afrobeat music is just the same as mixing every other genre of music. Only that there are a few different steps to take to achieve that sleek retro “Fela kinda Afrobeat music feel. Whether you want to churn out a Wizkid / Davido track kinda mix. This tutorial should come in handy.

So. Where and how do we start mixing afrobeat music?

There are different ways to mix Afrobeat music. But I’ll probably talk about how I start my Afrobeat mixing process because I’m writing this tutorial from my personal professional experience in the mixing and mastering field.

END_OF_DOCUMENT_TOKEN_TO_BE_REPLACED

Misconception Of Being An Afrobeat Beat Maker

Throughout the years of my being a Professional Music Producer / Sound Engineer, I’ve come across many situations where people find it hard to believe that an Afrobeat Beat Maker can also produce other genres of music like hip-hop, r n b, pop etc. To be honest, I’m fed up with all this bruhaha. Then again, sadly this same misconception applies to just about every producer out there, I’m just zeroing in on the Afrobeat music scene on this article. But I guess I’ll have to just get used to it as this annoying and confusing trend doesn’t look to be dying off anytime soon.

END_OF_DOCUMENT_TOKEN_TO_BE_REPLACED 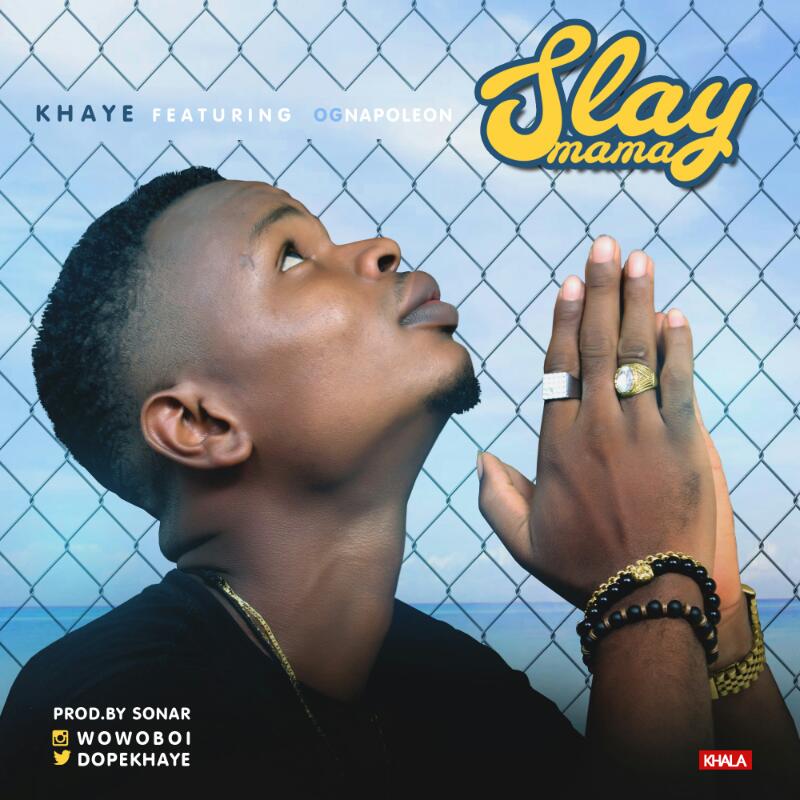 END_OF_DOCUMENT_TOKEN_TO_BE_REPLACED

AbFad x Yong Flo are out with a new banger!

END_OF_DOCUMENT_TOKEN_TO_BE_REPLACED

Afrobeat vs Afrobeats – What’s The Difference?

In truth, ​there is no “Afrobeats” genre. Only Afrobeat, created by Fela Kuti, and passed on through generations as an African identity. Pop music in Africa, by Africans, for the world is “Pop Music”

These days the term ‘Afrobeat’ has gotten a new meaning internationally, with the penetration of African pop music, and the widespread need for international pop acts to lean on it for inspiration, and new direction.
Wizkid collaborated with Drake and Kyla for the chart-topping song ‘One Dance’ which has co-production contributions from DJ Maphorisa and Sarz. Alicia Keys’ return to mainstream music with her single ‘In common’ has been touted to have drum elements of Nigerian Afrobeat Music. So also have countless materials from rappers and pop acts being fused with sonic elements originating from the shores of the Black Continent.

END_OF_DOCUMENT_TOKEN_TO_BE_REPLACED

I’m sure some of you agree with me that Nigerian Afrobeat Music is defining the African Sound.

The first things that get to you when you touch down in Lagos are the humidity, the heat and the sound of Nigerian Afrobeat Music bumping in cars and shops. While you’re caught up in traffic, you can obviously notice the billboards with Nigerian local artists on them all over the city. There’s a lot of energy like no other within this buzzing city of approximately 20 million people that not only churns out the music but attracts aspiring musicians from all over Nigeria.

When the originator of Nigerian Afrobeat, Fela Anikulapo Kuti, first came up with Afrobeats music back in late 60s Nigeria, no one would have ever foreseen or predicted the rise of West African music to its current form and state. In the past couple of years, the infant sound of Africa has managed to travel beyond borders and boundaries: not just entertaining listeners alone, but by creating a sense of pride about the continent. First there was music from the Congo, with rhumba spearheading the music scene in Africa, then came makossa from Cameroon, kwaito from South Africa, highlife from Ghana – and now, Nigerian Afrobeat Music (also known as Naija beats) from Nigeria.

END_OF_DOCUMENT_TOKEN_TO_BE_REPLACED

Need a few songs to help kickstart your Afrobeat Genre Journey? this short list should suffice.

It’s no doubt the Afropop / Afrobeat Genre is having a moment.

The overly popular (and diverse) music bubbling out of Africa has caught the ears of not only those in the African continent, but the diaspora as ably, spawning collaborations along as well as popular artists along in the midst of Drake and Machel Montano. Essayist Rachel Kaadzi Ghansah once said that Bobby Shmurda’s Shmoney dance “collapsed Flatbush to the islands to Africa in 15 seconds.” Well, Afropop music is sending that ancestral energy back across the Atlantic and the result is refreshingly defining.

END_OF_DOCUMENT_TOKEN_TO_BE_REPLACED

Hey there! Download African Afrobeat Instrumentals on FreakSonar. Look no further and do yourself a favour by visiting our beat store, listening to our beats and making that new African wave with it.

But… As usual, Lemme run y’all through some of the musical traditions and culture of Africa.

The Musical Traditions / Culture of Africa.

The musical traditions / culture of Africa are as wide and varied as the continent itself. Traditional music varies by region as well as by tribe, and it is impossible to give a brief but comprehensive discussion of the music of Africa. However, much traditional African music does share some characteristics. Drums are widely used throughout the continent and are the most representative instrument of Africa. Music and dance traditionally were so much a part of life that they could not be seen as separate from everyday living; in fact, in many cultures there is not even a separate word for music. Music and dance are used for special occasions such as births, marriages, coming of age ceremonies, funerals, battles, hunting, and more. Music has been passed down orally from one generation to the next and by hands on teaching, not by sheet music or written means. Learning about some of the regional musical traditions of Africa gives a peek into the musical traditions of the whole country.

North African music has strong Arabic influences due to the Islamic expansion during the middle ages. Many people do not consider North African music to be traditional African music because it is so different from the music of the rest of the continent and because it has had so much foreign influence. The music of North Africa employs the use of the zither, lute, and rabab, a two stringed instrument that uses a bow. Music is accompanied by Arabic songs. Egypt and Morocco have been home to Arabic music.